The Open Guide to London: the free London guide - Differences between Version 2 and Version 1 of Astoria Theatre 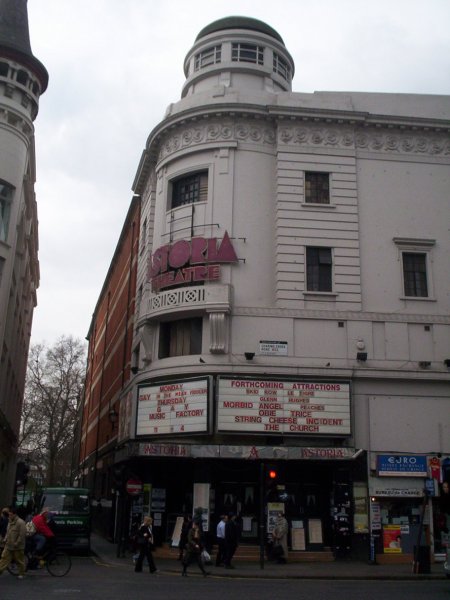 The Astoria, as most people call it (or the "London Astoria" as it's been branded), is a music venue situated on the Charing Cross Road, next to the junction of Tottenham Court Road with Oxford Street/New Oxford Street. Having been at various times a music hall and theatre, it now plays host to a variety of gigs, as well as regular club events such as G-A-Y. Capacity is something like two and a half thousand people, and the venue has been operated by Mean Fiddler since 2000.